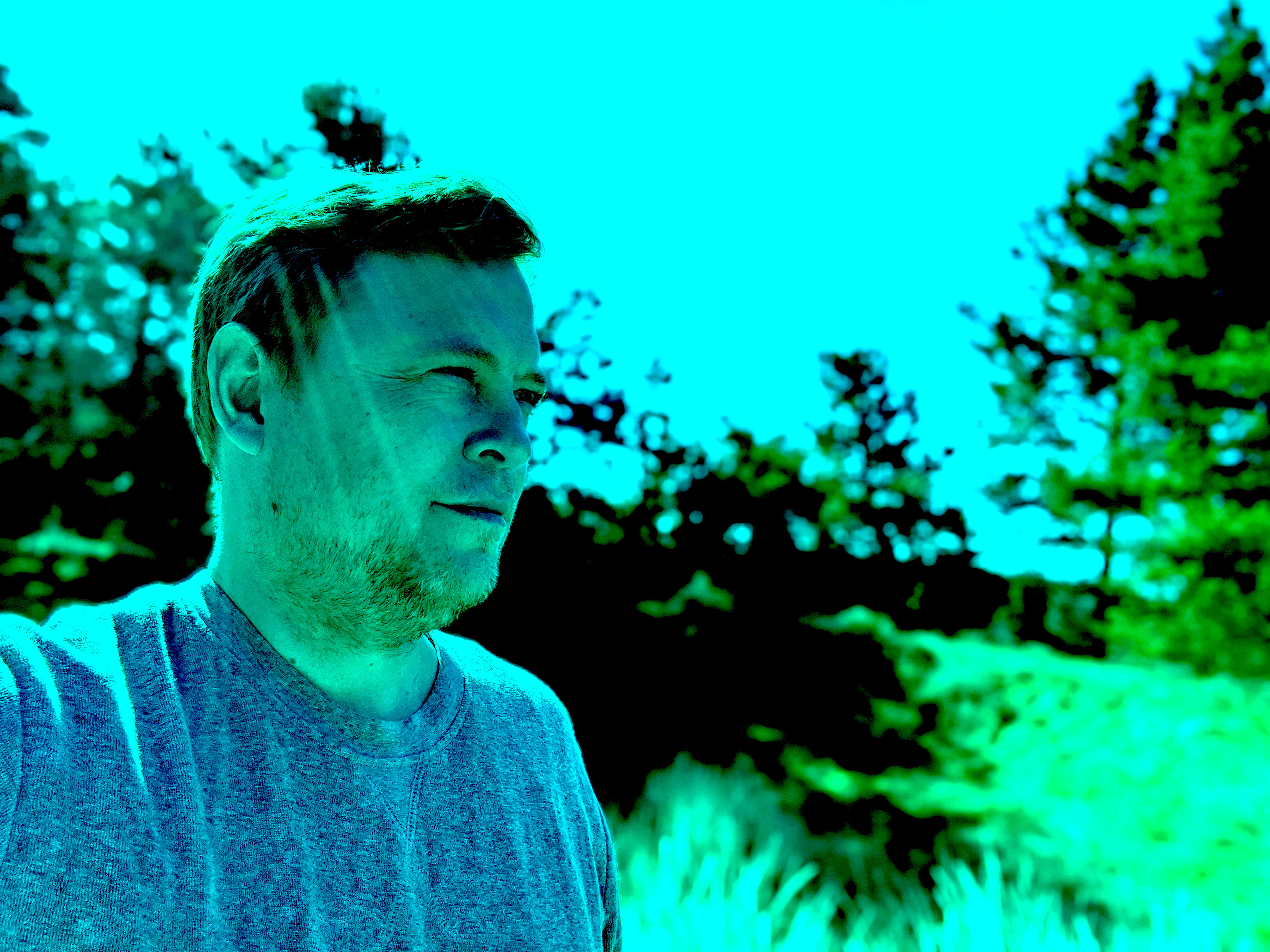 The primary instruments are guitars, field recordings, words, software synths, and other offerings of the digital age.

Growing up musically with indie, DIY and alternative music's tradition for counter-culture in a constant opposition to the mainstream, nolo's musical outset seems to be to always looking for the long way home. A playful exploration of sounds and opportunities, rarely conforming to predictable patterns and templates. Moving forward towards an idea of deeper meaning, with a clear and imminent acknowledgment of never being able to reach it.

The name, nolo, means a game, where the goal is not to score any points. Latin short for "I do not wish to contend".In 2008 the EP 'Slacker City' was self-released as a collection of mp3's. It's now available on SoundCloud. The album 'The Long Run' released in 2021 is the official nolo debut album.

During the years 2006-2020 Jesper Vestergaard was part of other bands and music projects such as NU, Andria, RESET, and Sanduleak, playing live concerts in Copenhagen at among other places VEGA, Rust, Operaen Christiania and at the festivals Suset Festival and Burning Mön and Näver Stop Burning.
Jesper Vestergaard also does visuals and digital design.